What do you get when bookshelves pose for a picture?

A group shelfie, of course.

Go ahead and groan, but give the Akron-Summit County Public Library credit for a pretty good visual pun.

For the last few weeks, the Ohio library has been coaxing smiles from its social media followers with its “shelfies,” cleverly planned photos of books and other materials on its shelves. The pictures have included a shelfie of Devo videos in memory of band member Bob Casale; a roundup of Richard Simmons exercise videos as an antidote for the indulgences of Fat Tuesday; and the aforementioned group shot, a witty picture of rows of shelves at the Main Library, sunlight streaming from a window to give the photo some ironically misplaced gravitas.

The concept is, of course, a less narcissistic twist on selfies, self-portraits that have become a staple on social media sites.

Michael Derr, the overseer of the library system’s social media efforts and a committed foodie, had seen cookbook shelfies on food sites and thought the concept might work well for the library. He started posting the photos in mid-February on the library’s Facebook, Twitter and Instagram sites. 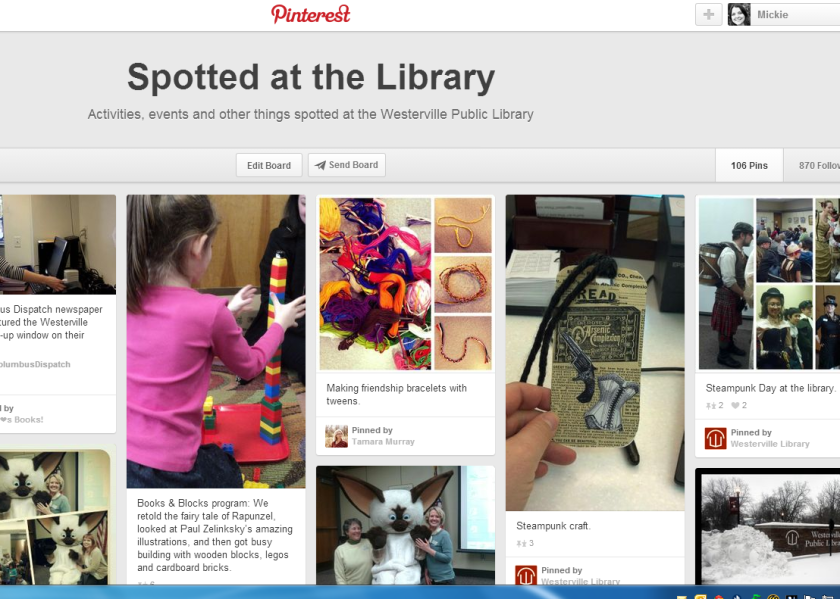 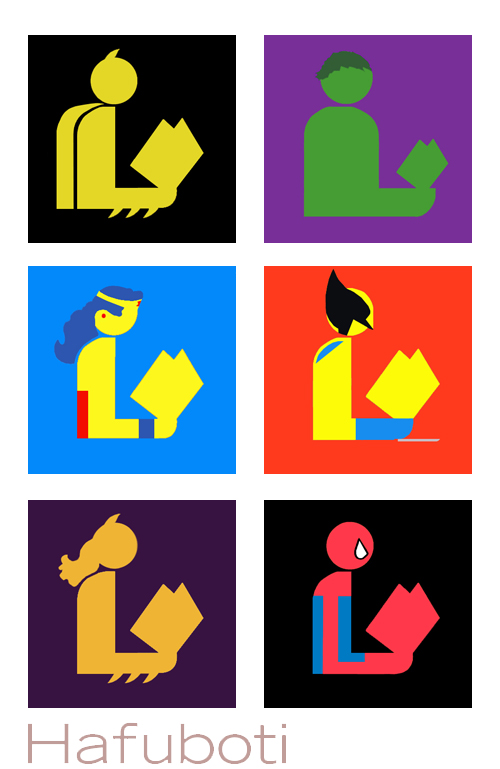 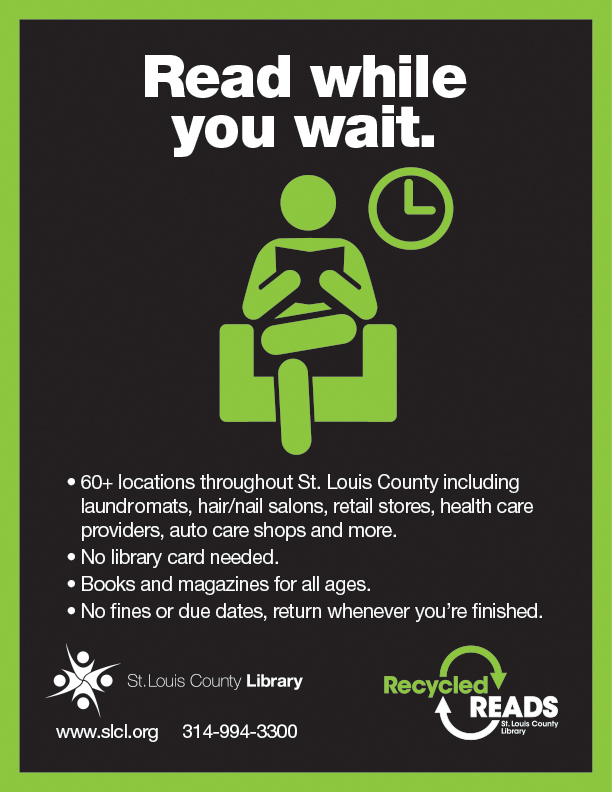